When it comes to paid social targeting, the iOS14 update changed the way we use Facebook Ads. The introduction of Apple’s App Tracking Transparency (ATT) limited ad personalisation and saw a drop in broad reach across many brands using the platform.

However, Meta has published a new report, which details the impact of broad and demographic-based targeting and how brands should utilise these findings to optimise campaign performance.

Let’s have a look at their findings and what we can learn from them.

The introduction of Apple’s App Tracking Transparency (ATT) sent waves through the digital eCommerce scene. If you’re not familiar, ATT, put simply, meant that users’ devices required applications to ask permission whenever they want to track their activities outside the app. Why did this cause such a fuss you may be asking? Well, most users probably didn’t know apps even did this. Apple didn’t block this feature, they simply just required consent to allow this to happen and as you can imagine, most people opted out of this.

This meant that for eCommerce businesses, IDFA numbers used to market to detailed and specific audiences became hidden when users opted out. Personalised ads and performance reports became limited, meaning advertising for some became less effective as ads were no longer personalised.

In response to this, Meta has conducted a study to analyse the effectiveness of general and narrow ad targeting in light of these changes,

Meta recently published a new report, which looked at the performance impacts of broad and demographic-based targeting for CPG campaigns vs interest targeting strategies. Deciding which one works better comes down to how interest targeting is applied, and according to the report, ‘over narrowing’ your audience can significantly restrict campaign performance.

As part of the report, Meta investigated 50 CPG campaigns in EMEA and measured their success via Facebook Brand Lift, which provided an assessment measure of relative ad performance.

They found that no single approach worked best for one single case.

They found that there were three key factors that marketers should consider when looking to develop an optimal strategy:

- Users should aim for a broad qualified broad reach and avoid over narrowing their target audience.

- Both interest and demographic target strategies can deliver scalable reach

- The optimal targeting strategy depends on the user’s campaign objective.

Put simply, they concluded that half of the campaigns (with selected interest audiences) were too narrow and therefore, not effective enough. The campaigns that utilised demographic audience targeting had a far higher reach and saw a much better campaign performance. In fact, they delivered almost double the reach using the same budget.

The campaign with the lower reach needs to compensate with higher effectiveness where there is a disparity in reach. They further concluded that demographic strategy was 1.6 times more likely to bring in the best results and drive the most cost-effective outcomes.

However, in the other half of campaigns they investigated, they saw that both demographic and interest targeting achieved comparable reach utilising the same budget, but only because the interest audiences were broad enough to provide sufficient reach. So, what should you take from this information? Meta’s findings imply that interest audiences that are broad and not over narrowed can generate scale of reach, and that marketers shouldn’t be deterred from utilising interest audiences.

Meta’s study found that interest audiences could perform better at driving purchase intent and consideration, whereas if you’re looking to generate brand awareness, familiarity, and message association, demographic audience targeting could be for you.

If we take anything from this study, it’s that in order to execute an optimal strategy, you should inform it by your objective. This study has stressed the importance of finding a healthy balance between investing in campaigns aimed at driving upper-funnel outcomes as well as lower-funnel campaigns. 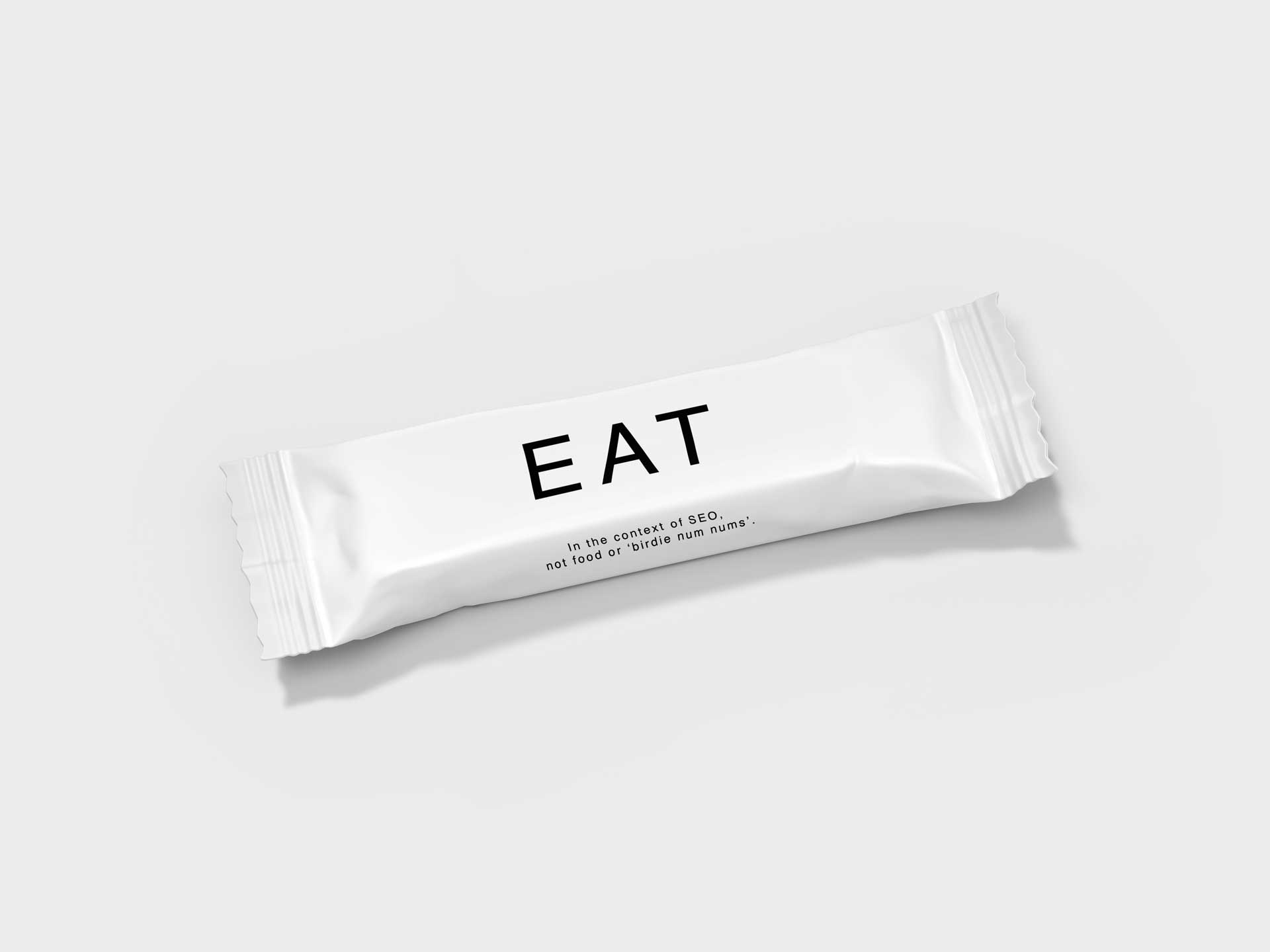 What is EAT?
Read more 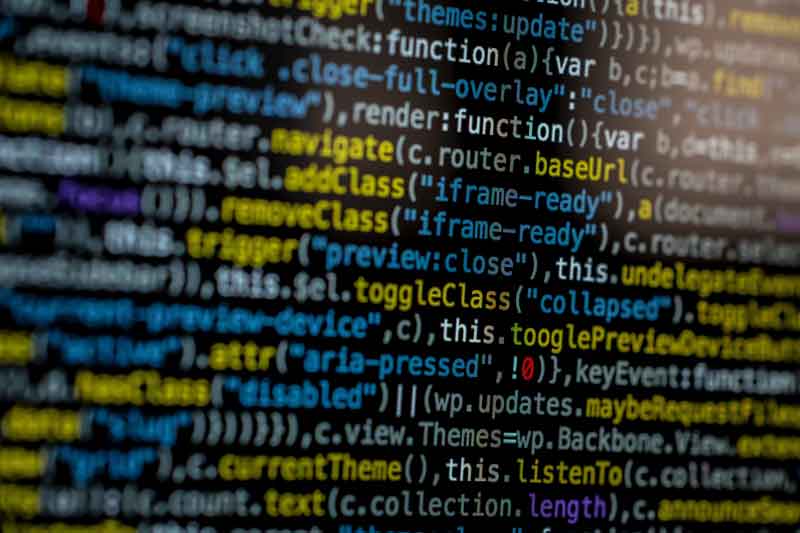 What is Structured data and why you should be utilising it?
Read more 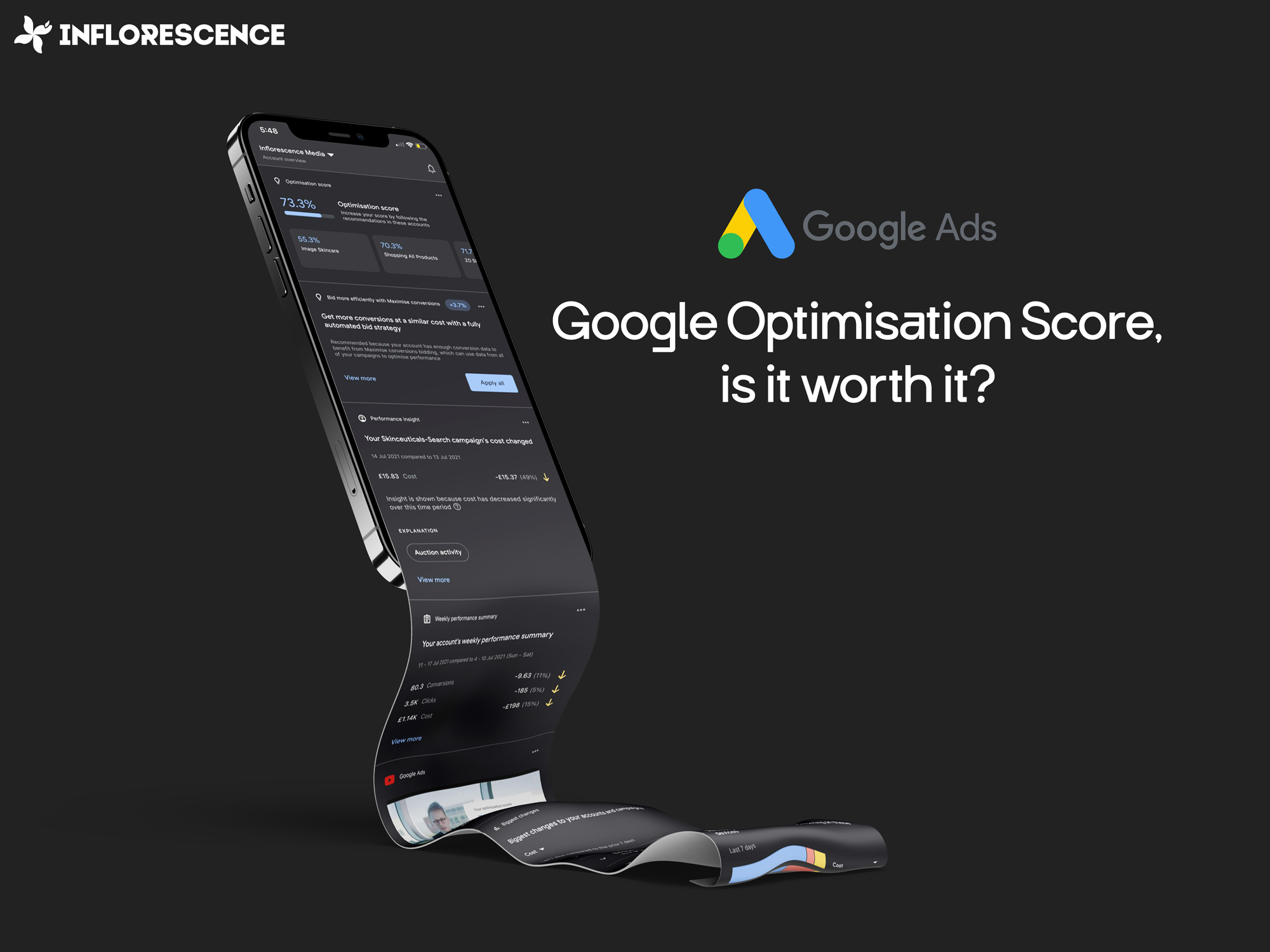 What is a Google Optimisation Score and is It worth it?
Read more 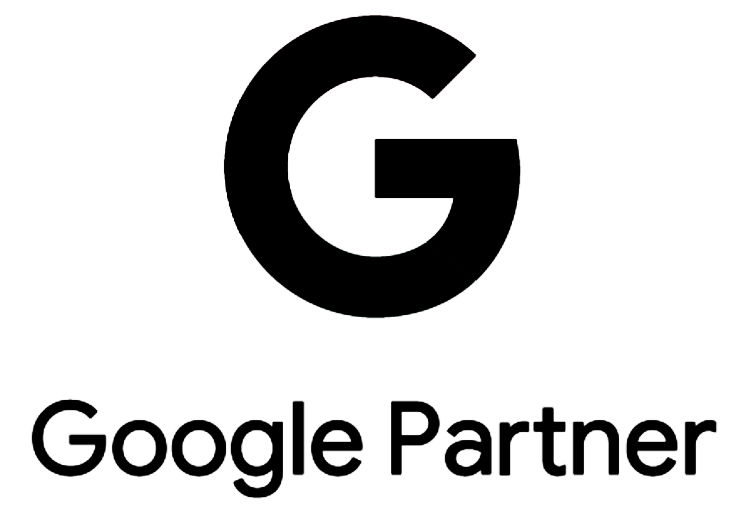 FOLLOW US
In
Fb
Lk
Subscribe to our newsletter:
subscribe for updates
Thank you! Your submission has been received!
Oops! Something went wrong while submitting the form.
Copyright © 2020. Inflorescence Media.
All rights reserved.
T&C + Privacy Policysite by off brand.